A cautionary tale: Why you need to register your trademark, yesterday! Brian’s Story Part 2 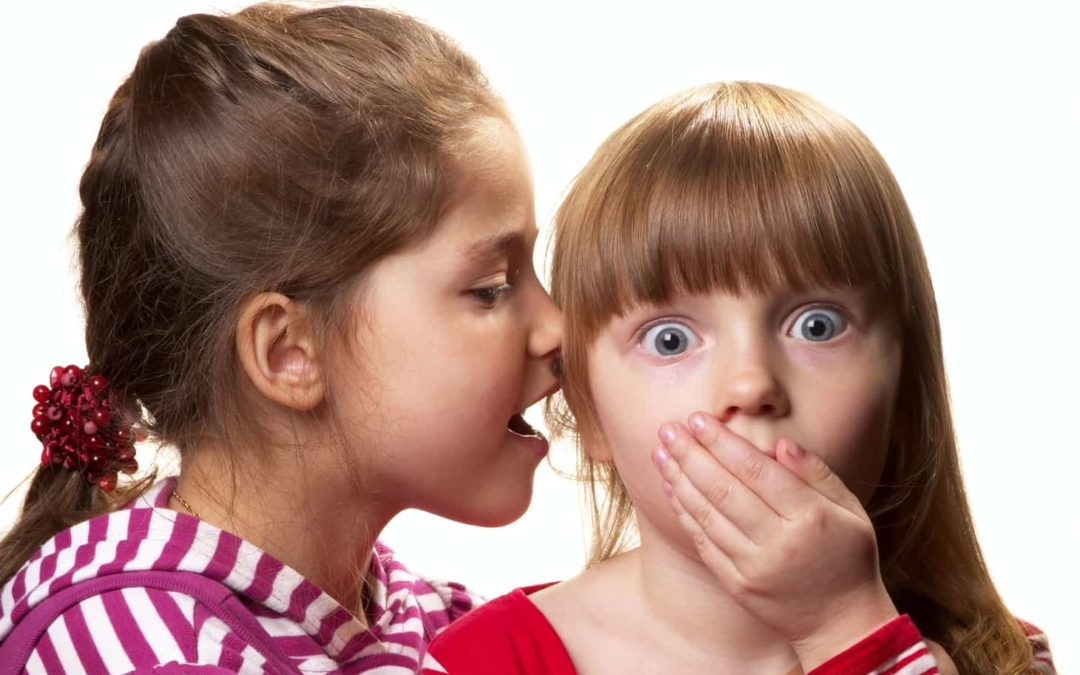 In my last article, I talked about Brian’s trademark dilemma and what can happen when you don’t register your trademark.

If you missed it, you can read it here.

Now let’s dive a little further into what Brian can still do to enforce his unregistered trademark.

Is all hope lost for Brian….? Read on to see…

The legal process and costs of Brian’s case:

To give you an idea of what’s involved with enforcing an unregistered trademark in Canada and the United States, I’ve summarized the steps and costs Brian’s faced in this case.

Step 1: Send a cease and desist letter threatening proceedings and a claim for damages

As the owner of an unregistered trademark, Brian still has enforceable legal rights and, even though it will be expensive, he’s got a really good case for trademark infringement and passing off. The cease and desist letter will serve as a warning to the infringer that if they proceed with their trademark applications and continue to use the infringing mark, it is going to lead to a costly legal action and virtually no chance of trademark registration. Brian could get lucky and the cease and desist letter may cause the infringer to consider immediately changing their mark to avoid wasting any further investment.

If the infringer doesn’t withdraw its applications, Brian will have to oppose to stop the applications from going through to registration. A trademark registration is a legal right to use a trademark. Brian cannot let the infringer gain this right, because it affects Brian’s ability to use and enforce his own trademark rights. All of Brian’s hard work and reputation built over the past five years will be in jeopardy.

The cost of filing an opposition in Canada is about $2000. The cost in the United States is about $5000. But filing an opposition just starts the opposition process. Brian will also have to provide evidence of sales and advertising to prove when he first started using his trademark and that he has built a strong reputation, and he’ll have to submit arguments explaining why the infringer should not be entitled to register its trademark. In Canada, total costs of opposition run around $25,000 to $50,000, and in the United States, it’s even more. All of these costs could have been avoided if Brian had registered his trademark first.

Step 3: Obtain permanent injunctions from the Courts in both countries

By now, you’re probably astounded at Brian’s spiraling expenses and the amount of time it will take for Brian to stop the infringer from damaging his brand.

So, is no move the best move for Brian?

Brian doesn’t have to proceed with the oppositions or any actions for infringement or passing off. However, if Brian allows the infringer to continue using the trademark that he built a solid reputation for over the last 5 years, it will become non-distinctive of his company very quickly.

The infringer is a large, established company that probably has the resources to reach a wide market for the promotion and distribution of their dollhouses under his mark. Further, Brian may as well abandon his plans to develop and sell his own brand of toys and games, as the infringer would be able to claim infringement of their registered trademark.

Does Brian have any other options?

Brian could look at rebranding his store and any future products. He’ll have to be very careful and strategic in transitioning his existing brand to a new one to minimize the loss of customers and goodwill.

In view of what can happen when you don’t take steps to register your trademark, we would of course recommend that Brian file Canadian and US applications as soon as he has settled upon something new.

If Brain’s case study leaves you with one message, let it be this:

Register your trademark today. Trademark registrations are powerful tools for enforcing trademark rights and for saving on legal fees that can be better spent on growing your business.