A cautionary tale: Why you need to register your trademark, yesterday! Brian’s Story Part 1 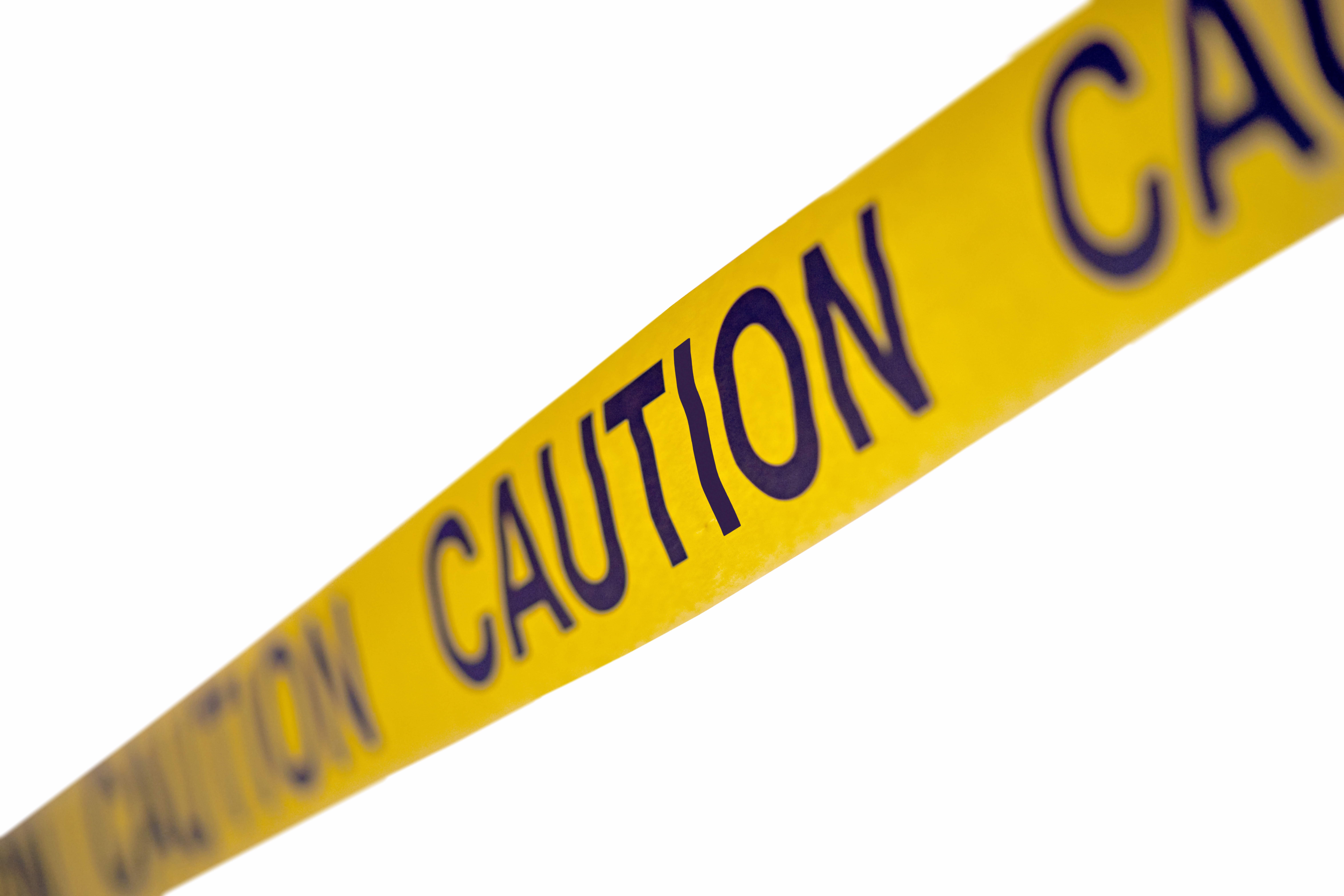 Do you have a small business where day-to-day operations take up so much time and energy that registering your trademark is low on your list of priorities? Or maybe you think it’s not worth the cost or the hassle.

Most business owners don’t realize how important a trademark registration is, until it’s too late.

A case that I advised on recently illustrates how registering a trademark can save you thousands of dollars in legal costs of proving and enforcing your rights over an infringer. It’s a cautionary tale for not registering your trademark.

The story of Brian* and his unregistered trademark

Brian came to me to find out his rights after he discovered another company had started using his trademark.

Brian had a great trademark. The name was unique, it had no descriptive meaning in relation to his business, and it spoke directly to his target customers. Brian had been using this trademark since 2014 as the name of an online retail store specializing in high-end toys and games. He had sold to thousands of Canadian and US customers over the years and had built a solid reputation and profitable business. He was even developing his own series of educational games that he planned to sell under his trademark.

Unfortunately, Brian never registered his trademark. He was busy growing his customer base, and he didn’t see the value since he had a registered business name and had secured the domain name for his trademark.

The infringer, an American company, recently adopted his exact trademark for their dollhouses, which were mass-produced and sold in several large discount retail stores.

Worse, the infringer filed both Canadian and US applications to register Brian’s exact trademark to cover a range of toys and games for kids.

Needless to say, Brian was angry and upset.

So, what rights does Brian have?

Brian does have options to stop the infringer, but unfortunately, they aren’t fast, easy or inexpensive.

There’s clearly a potential for confusion to occur between Brian’s trademark and the infringer’s mark. Brian’s trademark is distinctive, and having been in use for more than 5 years, it has built a solid reputation. More importantly, Brian’s and the infringer’s marks are in the same space, which increases the likelihood that the same consumers will see both and believe that the associated toys and retail services are related.

A likelihood or risk of confusion is needed to establish legal claims of trademark infringement and passing-off, as well as to oppose a trademark application. Trademark infringement and passing-off claims are made before a court, and a trademark opposition is filed before the Trademarks Office. These are the main legal actions that are available to stop a copycat from using and registering your trademark, and they are available to unregistered trademark owners.

The downside to this legal battle?

The biggest downside of any trademark dispute is the legal fees. As we spoke about in our David vs. Goliath parable, a small business trying to establish ownership rights of an unregistered trademark will have to fight a costly battle with the infringer, who might have significantly more resources at their disposal.

Even worse, trademark rights are country-specific. Taking action in one country isn’t going to stop the infringer in other countries. In Brian’s case, the infringer had filed trademark applications in both the US and Canada and they are selling their dollhouses in both countries, so Brian will have to prove his earlier rights in separate US and Candadian court and opposition proceedings, and this significantly increases his legal costs.

Words to the wise:

The costs shouldn’t deter anyone from enforcing their trademark rights, but it should prompt you into registering your trademark before you’re in this exact situation! A trademark registration will significantly cut down on your enforcement costs (read on to find out exactly how much you can save).

While registration costs might seem high if you’re just starting up, if you don’t have a registered trademark and the onus is on you to prove your ownership of it, the costs are small in comparison to what they could be!

Trademark registrations would have saved Brian a lot of money

But it’s too late for Brian to register his trademark now. Since the infringer filed its applications before Brian, they will be obstacles to any application Brian files. He won’t be able to get a registration in either country until he has the infringer’s applications removed.